How I saved $1,400 per year with one call to the insurance company 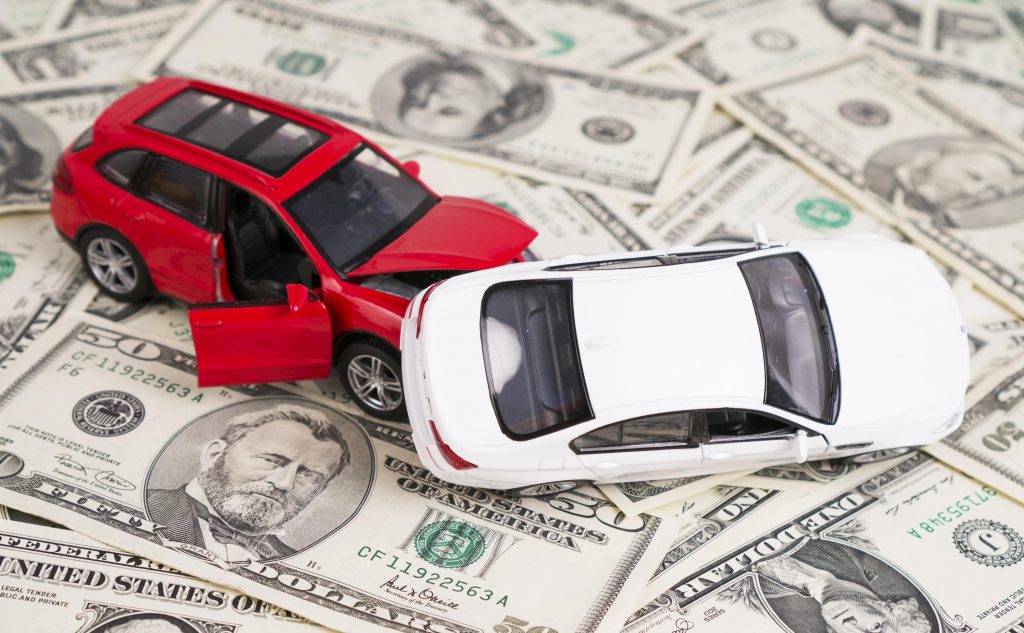 Update: I’ve added the contact information for the Erie Insurance agency I went through in Maryland at the end of this article (per the approval of the agent).

In the 12 or so years of having a drivers license, I’ve had a few bumps and a few tickets along the way.

When I moved to Virginia 7 years ago, I was under 25, single and just bought a “sports car” (an Acura TL-S). I was insured through Allstate because that’s who my parents had, they treated us well on all claims, and I just didn’t see a reason to change. My premium in Virginia, prior to moving to Maryland, was $110 per month, or $1320 per year.

Moving to Maryland – Rates go UP!

In 2002, I moved to Maryland, but was still under 25, single and owned a sports car. With all else being the same, you would think my premium would also be about the same, right?

With absolutely nothing changing, and no accidents or tickets on my record, my premium jumped from $110 to $180 per month! That’s $2160 per year, or an almost 40% increase! What did I do wrong?

Just after moving to Maryland, I got rear-ended on the beltway (not my fault) and a speeding ticket in VA (I still know I wasn’t going nearly as fast as that cop said). Luckily, the speeding ticket happened at the same time I was switching my license to MD, and Allstate didn’t seem to pick it up in their account audits.

Then I was side-swiped in MD which caused about $4000 in damage to my Acura, and it was blamed on me. Luckily, Allstate has accident forgiveness for the first accident, so I didn’t see a premium increase. That was in the summer of 2003, right before our wedding.

Shortly after our wedding, we moved to a new apartment complex. During the move, while I was driving a moving truck, I smacked into our neighbor’s VW Beetle. They were also moving in that day, which caused a bit of awkwardness for the next year. I caused about $2000 in damage, and there was no accident forgiveness this time.

Between that moving accident, and an accident in PA with the Malibu (remember don’t trust Carfax reports), and turning 25 and getting married, and oh, buying a truck and a MINI Cooper and selling the Malibu, our premium is now about $216 per month, or about $2600 per year. Wow, that’s a lot, isn’t it?

Keep in mind, that premium includes 3 vehicles: a Honda Ridgeline, a MINI Cooper and an old Pontiac Grand Am (only liability and comprehensive. No collision coverage). Oh, and we also have homeowners insurance through Allstate.

Getting a Better Rate

Last month was the 3-year mark of being incident free. In the past, I generally ruined that 3 year mark by having another accident or ticket, but this time I’m free and clear to get insurance quotes.

First, I started with State Farm since they’re pretty comparable to Allstate. I wanted to go with a big name company that isn’t known for screwing its customers on claims. I know people with good experience with State Farm so I went online and got a quote.

State Farm quoted me about $2200 per year, or a savings of about $25 per month. At least that would get us under $200 per month, but I wanted a bigger savings. That’s when I remembered Stacie’s old insurance company…Erie Insurance Group.

Erie Insurance dropped Stacie when we got married thanks to my driving record, but I knew that her rates were great with them. Also, a friend in MD also had them (so I knew they wrote policies down here, not just in PA) and had great rates and claims resolution histories. I decided to give it a shot.

I was utterly amazed at the rates Erie offered to me. With a straight apples-to-apples comparison, but without the Pontiac, the new premium would be $1393 per year! Since the Pontiac is still half in my father-in-law’s name and also still registered in PA (we keep it there a couple months of the year), Erie wouldn’t cover it so we had my FIL add it to his insurance.

That’s a savings of $800 per year. As for the Pontiac, since we’ll still be reimbursing my FIL (who also has Erie) for the monthly premium, although we don’t know the added cost yet, I expect it will be only $200 per month, far from the current $500 per month with Allstate. There’s a discrepancy in the premiums with and without the Pontiac at Allstate because when I drop the Pontiac, they raise the premiums on the other 2 vehicles to compensate. So instead of $500, I only shave $350 off the Allstate premium (hence the $2200 price, not 2050).

So that gets us up to a total $1100 savings per year. But Erie also offers various payment plans. If we paid the whole year up-front, we could save another 7% off the premium. That brings us down to $1291, or another $100+ in savings.

The last $200 savings comes from changing our homeowners policy from Allstate to Erie. We actually get a few more things as well such as identity theft insurance, although I’m not sure we really need $25,000 in coverage, but it’s only about $40 per year extra.

So that’s how we saved about $1400 per year with one call to the insurance company. If you live in Maryland and would like to know the agent I used (I didn’t go straight through Erie’s site), feel free to contact me, see below:

I believe they’d rather divide up the work rather than send everyone to just my agent so I’ll refrain from putting her name here unless she asks for it (well you now know my agent is female at least!). Tell them “Mike from Clever Dude” referred you. I don’t get any bonus except the knowledge that I’ve helped someone else.

Finally, if Erie isn’t working for you, consider reaching out to USAA. While it is mostly geared for the military community, USAA has really outstanding customer service and offers super competitive rates. Definitely add these guys to your list of companies to consider.