How A Product Review Prevented A Huge Mistake 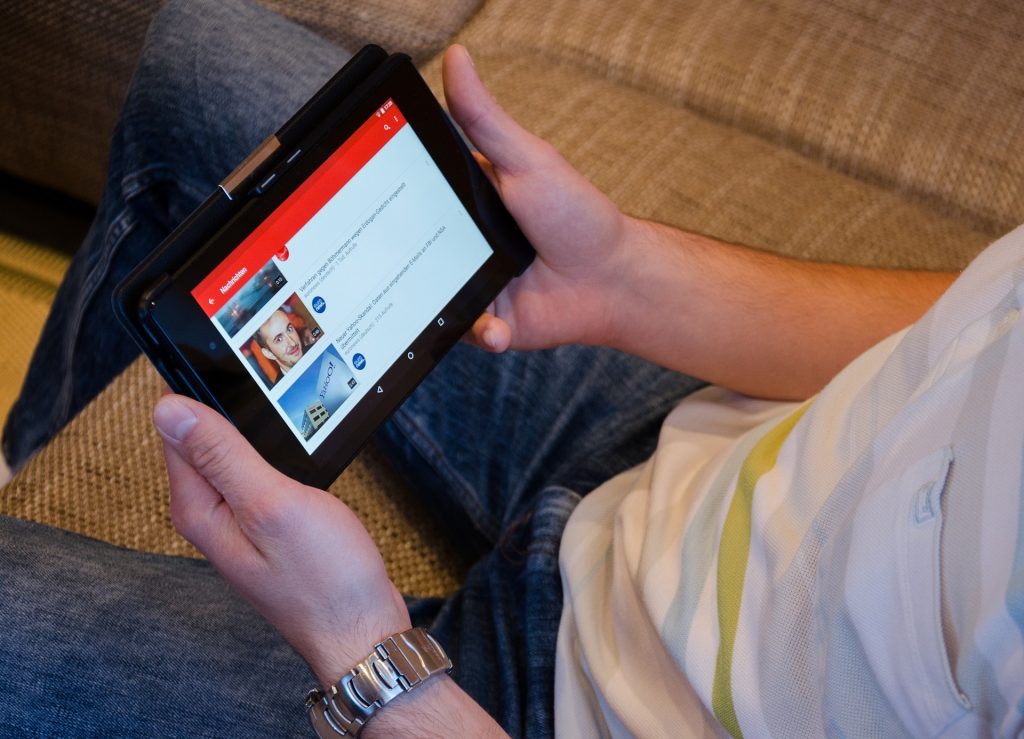 Reading the online reviews of a product recently stopped me from throwing hundreds of dollars down the drain on an inferior product. Before buying any product, one of the best things you can do is get the opinion of someone that already owns the product in question. That’s exactly what the reviews and questions section on many retail websites gives you.

I was researching televisions for a Christmas present for my son. I had it narrowed down to a handful of choices and decided to click on the â€œreviewsâ€ section of each choice and see what other people who actually bought the televisions were saying.

Unless a product is really bad, the vast majority of reviews will be either 4 or 5 stars. It’s good to hear people say the product is good, and what they like about it and get a feel for any generic themes. If multiple reviewers comment on the color brilliance of a TV, that would indicate a quality that might stand out for you as well.

Pay Most Attention To Low Ratings

After reading a few of the favorable reviews, I skip directly to the 1 Star reviews. I don’t get too concerned with things that would be considered isolated incidents such as a tv with a cracked screen, or a computer that was dead on arrival. These things happen, and unless there’s an overwhelming number of similar comments I largely disregard them.

Every now and then a deal breaker can be found, which is exactly what happened to me in this case. One of the reviewers stated that the remote control had minimal functions. One of the things missing was a number pad, so to change the channel directly to a known number the user had to push a button on the remote to make a number pad pop up on the screen. Then, the channel number could be input using the left/right/up/down arrow keys to navigate the number pad. Knowing this would drive my son completely crazy, this television was instantly dropped from considerations.

I was looking at another techie gift idea, a pocket photo printer that a person can connect their phone to via bluetooth. Having someone in mind that would love to have one, I added it to my Amazon cart and proceeded to do some investigation before purchasing. I questioned what kind of ink it used and how often it needed to be refilled. Not finding any information regarding ink cartridges in the Amazon product description, or even the manufacturer’s website I clicked on the questions link. The second question mirrored mine, and a response was given stating that the paper used contains crystals that when activated produces the colors. No ink is used in the product. Question answered.

This useful piece of information explained why the paper for the printer was relatively expensive ($0.50 per sheet). Given that there is no ink cartridges to deal with, the product was even more attractive as a gift idea.

The reviews and questions on retailer’s websites can help consumers not only get opinions of others that own the products, but also answer critical questions about the use and maintenance. This information is critical in making an educated purchasing decision.

Do you read the reviews and questions of a product before buying? Have they ever influenced your decision?

For more on buying online, and returning things that you don’t want read these additional articles.