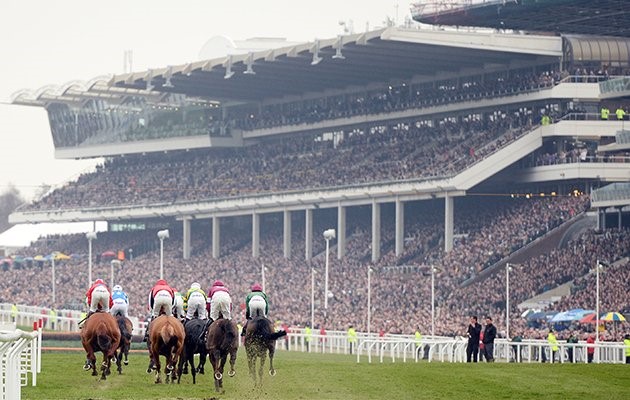 In the world of gambling, there is an element of risk. A bettor may have a brilliant bet lined up to make a profit, only for the punt not to come through. As a result, it is always the best case to manage your resources effectively. When analysing any sporting event to bet it’s vital to assess the market. The further out from the match or race, the longer the odds will be, especially in the case of picking winners for the football season at the start of the campaign.

With longer odds there is greater value, therefore a smaller stake can be put forward to achieve a decent profit from the event. It would be a mistake to put forward a large sum as a stake due to the variables that can take place over the course of a season. For example Liverpool may have a decent value for the Premier League crown, but injuries and player sales could affect their performance over the course of the campaign.

The same can be said for horse racing. Ante post odds will be offered for the grand events such as Cheltenham Festival and the Grand National. However, with small races on a week-to-week basis, it would be worth tracking the elite horses’ progress and putting forward larger stakes to build up your bankroll. The class competitors of horse racing rarely fail, with Altior and Apple’s Jade, among others, always delivering victories at lower-ranked meets.

However, at Cheltenham and the National the amount of quality competitors increases, reducing the margin of error. The Grand National is particularly a difficult prospect for bettors. Over the past seven years no favourite has triumphed at the prestigious meet at Aintree, highlighting the difficulty in predicting winners at the event. Total Recall and Blaklion are considered the two leading contenders for the National, with leading bookmakers at Oddschecker – bet365 are offering 10/1 for the two horses. However, given the tight nature of the odds, it would be worth considering a method of splitting the bankroll. 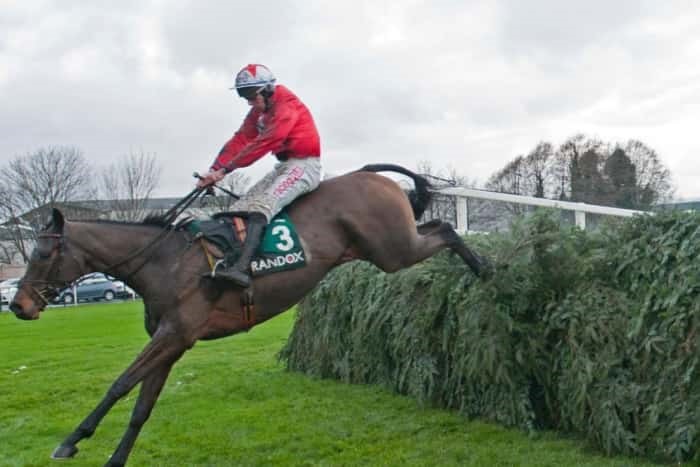 Given the value that can be attained from the National’s odds, it’s worthwhile placing multiple bets on the race to cover more than one competitor. The Aintree course for the meet is arguably the toughest in the world and has ended many races and careers in its 179-year history. Even the strongest of horses have been undone by the rigours of the course, leaving a number of punts up in smoke.

Using an example of a bankroll of £100, splitting the bet into four horses would still yield a profit. A £25 punt on Blaklion at 10/1 would result in a £250 win, including the stake. It would cover the losses on the other bets that were placed, leaving the bettor out ahead with a larger bankroll than he started. It’s a difficult proposition to manage, ensuring that there is enough capital to produce a successful win. There’s a careful balance and a need for an analytical eye when to put a bigger stake down and when to cut your losses. The National provides the toughest test of a punter’s ambition and resolve.