Financially Ready To Have Kids? Here Are Your Fertility Options 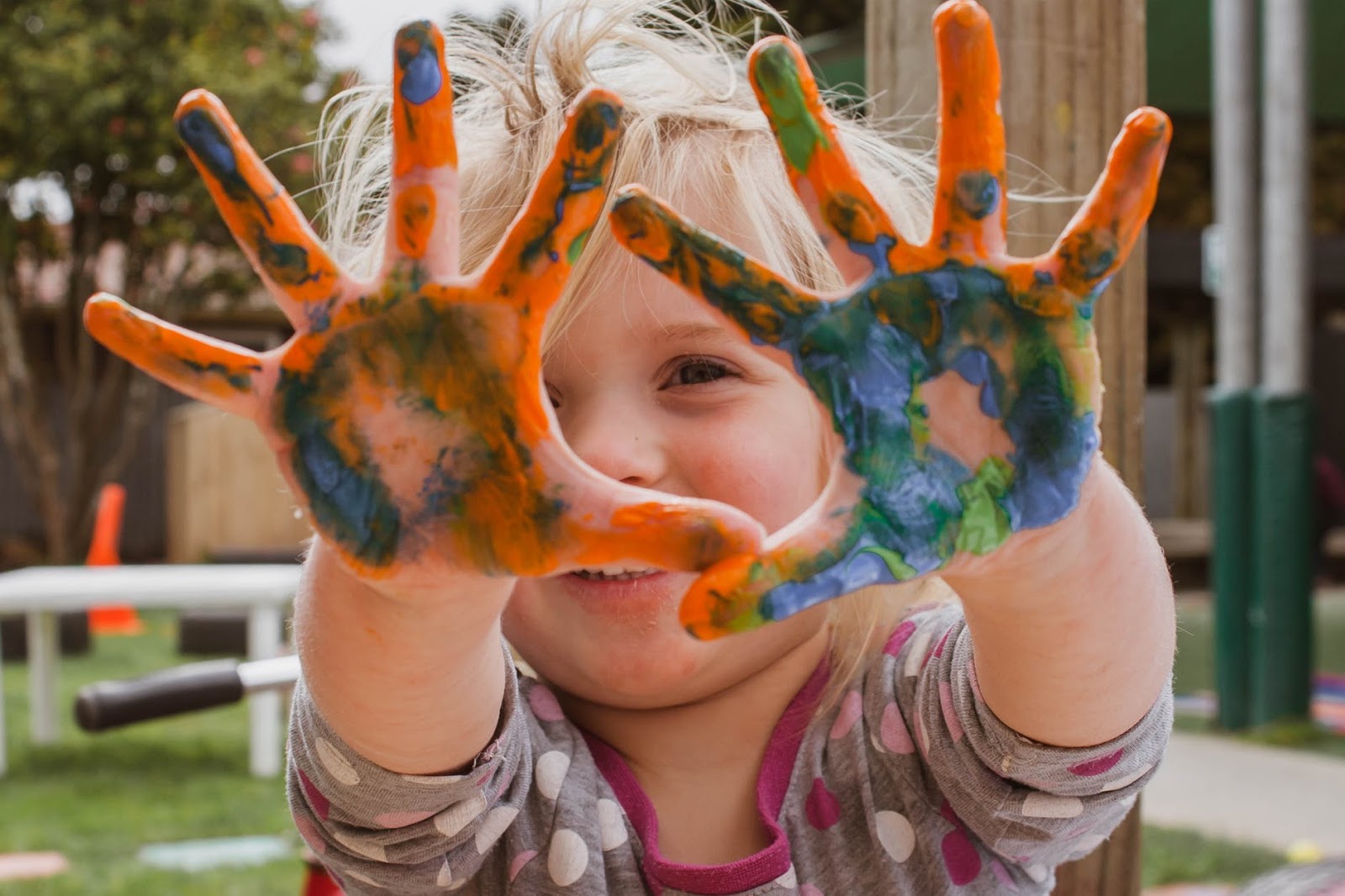 Raising a family is never an easy job. It is worth a lot but it also demands a lot of you. There are even times when parents feel that what they give is a lot more than the fulfillment that they get. Because of this, there is a need for a wannabe first-time father like you to at least be financially ready when having kids starts crossing your mind.

But conceiving children is not as easy as it sounds. In this article, three ways to procreate are presented. You can opt for one of these if your bank account is truly ready for the family that you are about to have.

Having sexual relations with a woman that you are in a committed relationship with is one of the easiest way to conceive a child. But just because we use “easiest” as a term to describe it doesn’t really mean that it doesn’t have its own set of challenges.

Conception is affected by a lot of factors. Work stress is surely one of them. A lot of working couples find it difficult to conceive because of the stresses that their jobs put on them. For some reason, stress affects the reproductive systems of both males and females in a negative way. Because of this, if conceiving is really the goal, couples are advised to take some time off and just focus on each other.

But even without stress, there are working couples who find it difficult to get pregnant simply because they can’t find the time to be with each other. If work schedules get in the way, formally scheduling the encounters might sound funny but it’s not a bad idea. It ensures that you get to do it. It also shows that you are committed to your goal of starting a family.

There are cases where both the man and woman have healthy reproductive cells, but a pregnancy is not likely because of issues with the woman’s health. She might have hypertension, for example, and getting pregnant poses a serious risk on her life.

In such cases, surrogacy is a viable option. In this process, the man’s sperm is made to fertilize his partner’s egg in a lab. The fertilized egg is then implanted in another woman’s uterus (usually a relative or a close friend of the couple), where a normal pregnancy can proceed.

Because the whole process is a bit sensitive, it is wise for the couple to get the assistance of a reliable surrogacy agency, which can help in conducting the proper tests in order to assess the fitness of the potential surrogate. Such centers also provide the necessary care for both the intended parents and the surrogate.

If you or your partner is found to be infertile, then the natural reproductive ways can’t really work for you. It’s time to look for another option, and adopting a child is a good one.

Now, adoption is plagued with a lot of misconceptions. One of these is the belief that it is very costly. Well, technically, this is partially true. The adoption process does cost a handsome sum, but it’s not going to be shouldered by you entirely.

State governments, and even some NGOs and private companies within them, have incentive and compensation programs for couples who decide to adopt. There are even cases where the full cost of the adoption process is covered by payouts from government and non-government bodies! Having said this, there is a need for you to find out which entities to approach should you decide to go for adoption.

Another misconception is that adopted children are more prone to negative psychological outcomes. However, years of studies do not confirm this. Biological and adopted children appear to have similar chances of becoming delinquents as teenagers and adults. This suggests that it’s not really the adoption per se that contributes to the negative outcomes; it’s the parenting style, and that’s an entirely different topic.