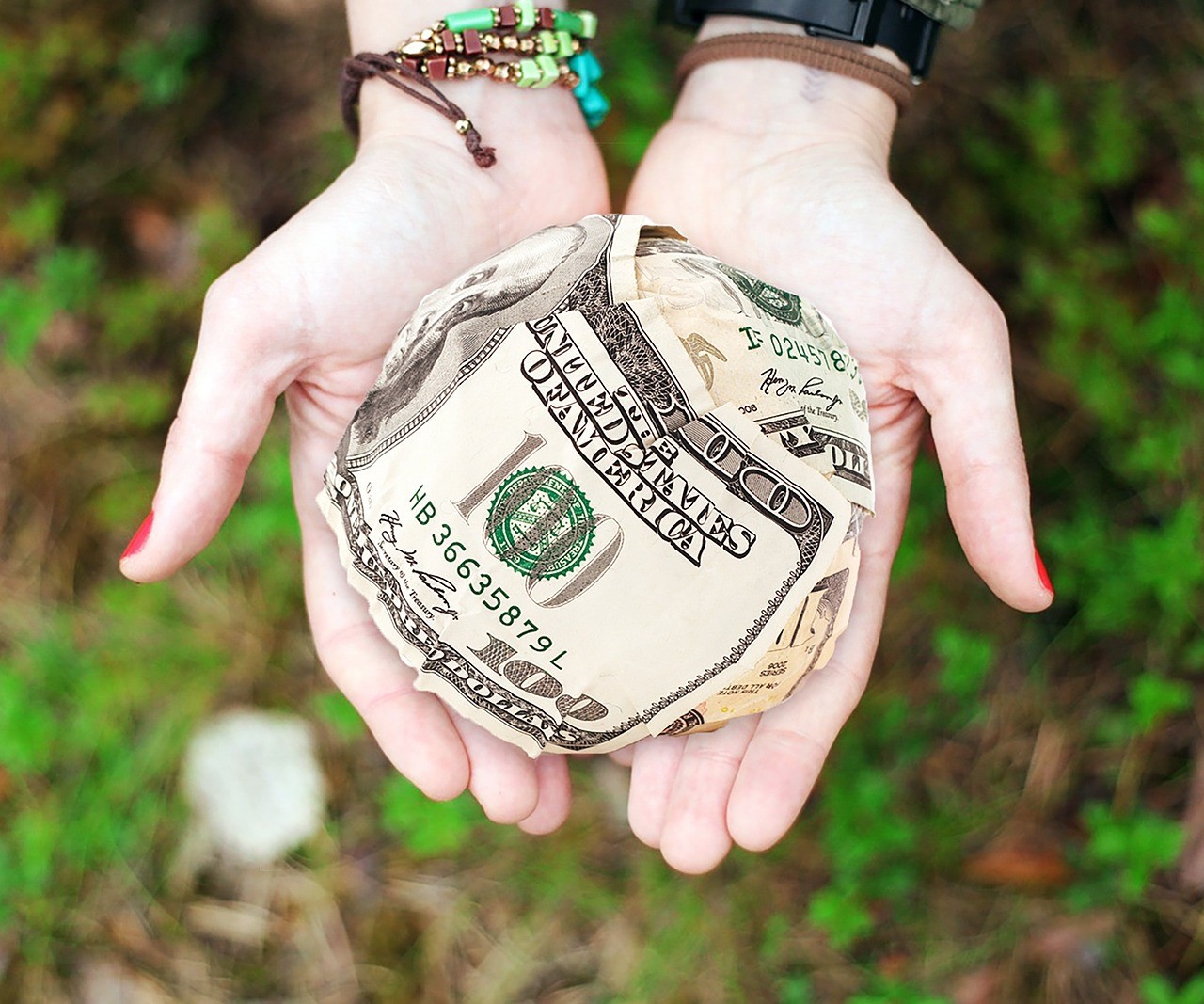 As Sam Smith once sung, we’ve all got money on our mind. Sometimes, we’re thinking about ways to generate an income to get by, other times we’re calculating exactly how many working hours it takes to afford that top we desperately need to have, while others, we’re just planning where we’ll build our island when we win the lottery. But, sometimes our money daydreams don’t just have to be daydreams. At least, that’s true for some people. Some people have managed to find inventive and downright crazy ways to make some moolah, but what lengths have people gone to when that money tree outside just won’t sprout?

It’s All for a Good Cause

The first port of call for moneymaking schemes comes from fundraisers. Tasked with generating a huge profit with little overheads, charity fundraisers have to come up with ideas that not only give awareness about the charity, but make money for it, too. Charity Fundraising acts on behalf of charities to raise money through fundraising and other activities. For example, they have managed to bring in £971,562 for Age UK Norwich over the past seven years, which represents a 12x return in their initial investment. Cancer Research UK’s Race for Life is the highest earning fundraiser in the UK, raising £48 million in 2016 alone for people taking part in the run/walk. Macmillan came a close second with £29.5 million raised for their charity coffee mornings, while other methods – such as shaving your head during Macmillan’s Brave the Shave campaign brought in £7.2 million of support for those who opted to have a trim. Charitable fundraising ideas range from offering someone to be a personal cleaner for the day to sponsored walks, runs, swims, and silences. Raising money for charity might have some ease to it – nobody wants to be seen as not supporting a very noble cause. But, with such an inundation charity skydives and sponsored silences, the zaniest ideas tend to be the ones that bring in the most money. 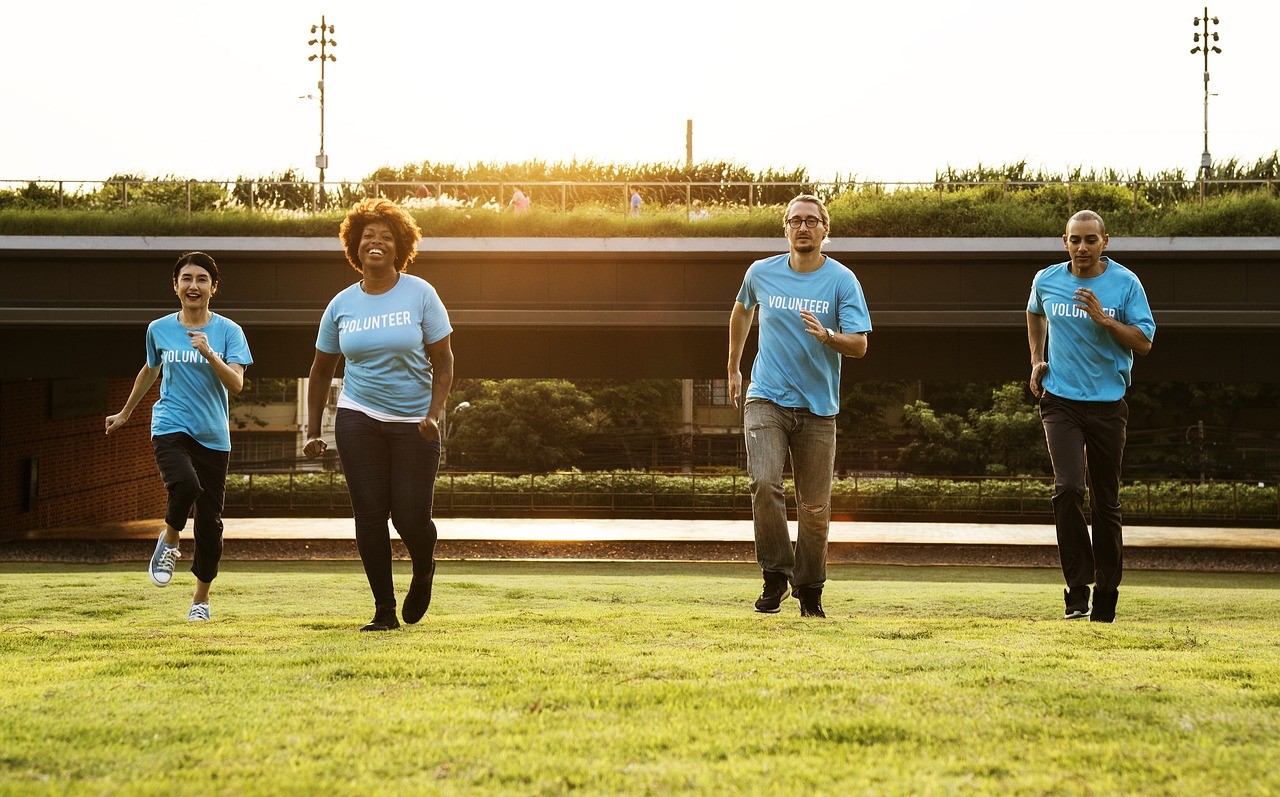 Sometimes, the ideas people have had to raise some money can only be works of fiction. 2016’s The Boss starring Melissa McCarthy – and raising its own $63,285,885 – featured McCarthy trying to raise money by selling cookies after losing her business empire. The 1998 postmodernism tour de force, Run, Lola, Run (Lola Rentt in its native German) is all about making money. The protagonist, Lola, has to make enough money to save her boyfriend. The film plays out in three acts, each with a different ending depending on how Lola attempted to make money throughout the day. As Betway points out, the seminal scene towards the film’s end sees Lola put all her money on 20 on a roulette wheel. Luckily, she wins, and then wins again, earning a grand 29,600 marks in her quest. The CBS TV series 2 Broke Girls (2011 – 2017) has a premise where down-on-their-luck unlikely friends Max (Kat Dennings) and Caroline (Beth Behrs) attempt to raise money by marketing and selling homemade cupcakes. Each episode ends with a tally of the money the pair have, showing that sometimes business doesn’t work out. As you could guess, the final episode ended with a total of $0.00 flashing up on the screen.

Sometimes the best way to make some serious money is to pitch for it. It worked for the man outside the train station who handed out his CV and was inundated with offers – and it’s worked for some surprising games and movies, so it could be a valid way of making money. UK game show The Apprentice features business hopefuls tackling tasks to win Lord Alan Sugar’s £250,000 investment in their business idea. Pitching through crowdfunding has also helped people win big. Crowdfunding is a very modern way to make money, especially so as it has been linked to cryptocurrency and has seen a rise in recent years. In an example to make the point perfectly, 2017 saw the highest amount raised on a crowdfunding platform raised by Jeff Kelisky, CEO of Seedrs. Kelisky raised the £6 million for his business – an equity crowdfunding platform. He literally crowdfunded money to launch another crowdfunding campaign, to show that the public really enjoy helping others achieve their goals. A close second was raised by Hibergene Diagnostics, who work with molecular diagnostics, who attained £5.7 million. Seven of the top 10 highest earning crowdfunding campaigns have all been related to blockchain technology, which further shows that the future is one in part assisted by a huge collective of people.

While for most people, zany get rich quick schemes will not pan out as we hope, there are some lessons to be learned in how others have gone about making money. Some have taken a previously ‘crazy’ business idea – Jeff Bezos of Amazon fame took a chance by selling goods from his bedroom, while JK Rowling was famously rejected with her 97,000-word billionaire-making idea of Harry Potter. Some of the best and most inspirational global success stories have come from those who have dared to dream to make some money. The crazy ways other people have tried to raise money can teach us to take chances and to never give up on what we are attempting to do. We might not make millions as they did, but we definitely won’t make millions if we sit around and do nothing.