Could Cryptocurrency Provide an Elegant Solution For In-Game Trading? 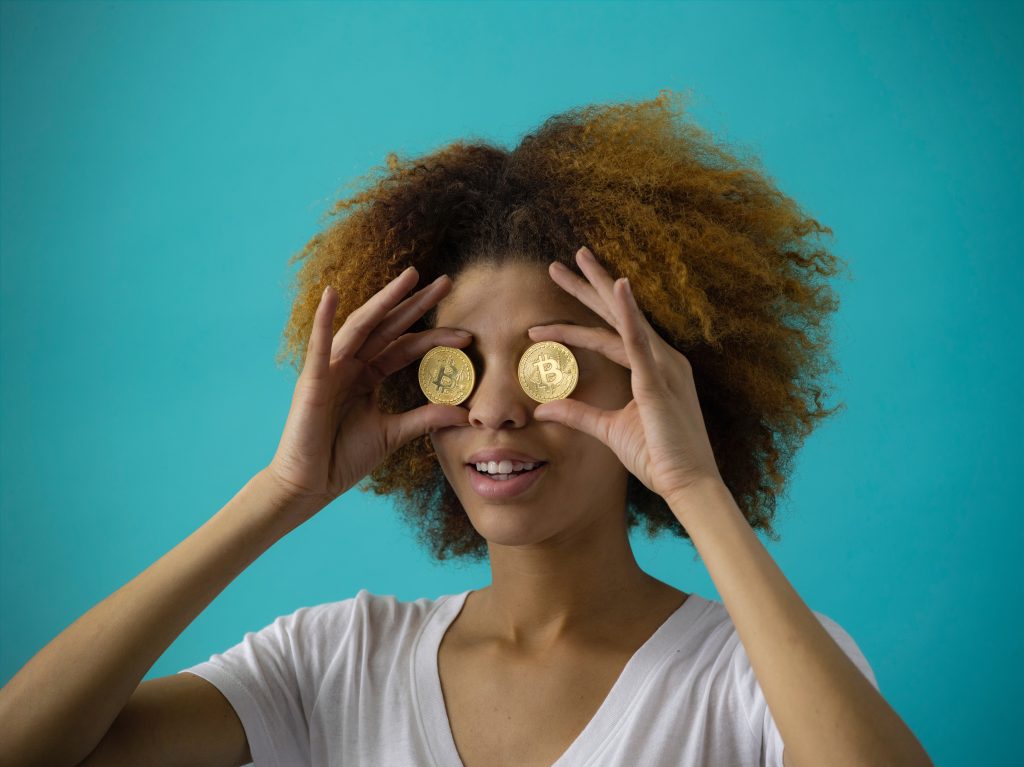 The controversy surrounding CS: GO skins gambling that hit the headlines last year put the whole issue of monetization and in-game payments under the microscope. But for those in the gaming community, it is a long-standing topic that has been causing concern and a degree of discomfort for years.

For as long as there have been MMORPGs, there have been players wanting to trade in-game commodities. The necessary ingredients of supply and demand are there – and whatever regulations are put in place, commerce will find a way and a marketplace will thrive. The real question is whether it will be pushed underground into a murky and unregulated world, or whether a pragmatic approach can be found to protect buyers and seller, maintain the integrity and ultimately for everyone to come out a winner.

Which Games Are We Talking About?

CS: GO skins are an obvious example due to the high profile events of recent years, but this is by no means the only game that is subject to in-game trading. Essentially, any game in which resources are needed in order to progress and such resources are scarce will generate that supply and demand dynamic. And that describes the exact basis on which most MMORPGs operate.

DOTA 2 is one of the most popular MOBA games with the highest pool in any eSport. Yet players also invest heavily out of their own pockets into the game. As far back in 2015, it generated monthly revenue in excess of $18 million, although there is no public data that tells us how much of this was spent on in-game cosmetic items.

Another intriguing example is Entropia Universe. Describing itself as a multi-world, real cash economy experience, it makes no bones about the fact that in-game trading is at its core. The game allows users to trade real money for in-game money, which they can then use to purchase commodities, skills, and services. The game entered the Guinness Book of Records for the most expensive virtual object in 2010 when gamer Jon Jacobs sold Club Neverdie for US$635,000.

This kind of trading and entrepreneurship is one thing for English-born Jon Jacobs, but in other parts of the world, it is causing real issues for the creators of these kinds of games in the biggest growth markets.

Korea is a case in point. Throughout 2011 and 2012 there were a series of legal wranglings and the Korean gaming authorities consistently refused to certify Diablo III due to the real money trading aspects within the game. According to the Korean regulators, this is categorized as a type of gambling. Creators Blizzard were not happy and sought to appeal the decision, but ultimately, had to withdraw the “cash out” element.

The incident proved to be a watershed, as, over the past five years, Blizzard has not featured any form of real money trading within any of its games.

How Can Cryptocurrency Help?

Cryptocurrencies like Bitcoin are currently hitting the headlines as more of a problem than a solution in life. However, this is exactly the kind of scenario for which they could be an ideal fit. Lordmancer II is a game in which players can actually mine cryptocurrency. As there is no “real money” either going in or out, it will not be considered gambling by any of the regulatory bodies, either in Korea or elsewhere.

Within the game, players can mine an in-game currency called Lord Coin. This can be traded on a crypto exchange, just like Bitcoin, Ethereum or anything else. All it takes it to spend a little time understanding major currency pairs for Forex trading and how they operate in order to cash out and turn the virtual money into real-world profit.

Lord Coins can also be purchased in-game or via a crypto exchange. But by keeping everything crypto, the aim is to provide a gaming ecosystem where people can mine crypto and cultivate in-game resources and characters that others will want to purchase. It is exactly that market dynamic that we were talking about earlier, but without a real-world dollar, or indeed Korean Won, in sight.

So will it work? In order to succeed, Lordmancer II needs one thing, and that is popularity. If enough people get behind it, the game could represent another watershed moment that sees gaming and virtual Forex trading coming together in an entirely new and unpredicted way.

One thing that does seem certain is that as long as cryptocurrency continues to gather momentum, so this type of in-game trading will sooner or later become the norm. The only real question is whether now is the time and Lordmancer II is the game. Developer Anton Telitsyn is confident that it is, and by the end of the year, we will know the answer.