Costco vs Sam’s Club – Why Not Both? 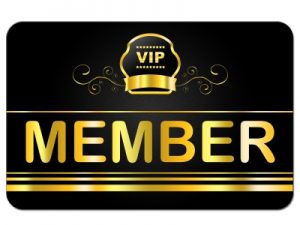 I renewed my executive Costco membership in April. We buy as many food and household products as we can there to make the most of the 2% cash back rewards program.   I also have the Costco Anywhere Visa by Citibank which earns me additional cash back rewards.

I had been thinking about the decision for a couple of weeks, and there are a couple of reasons why I wanted to keep my Samâ€™s Club membership:

If I had to pick just one, I would pick Costco. But the membership to Samâ€™s is $45 annually which to me is worth it for just the reasons above.   Having both memberships isnâ€™t about saving money, I do all my money saving at Costco. Having a Samâ€™s membership gives me access to the very best products available in my area.

Try these articles out:

Key things to remember when applying for a loan
Is a membership to National Consumer Panel worth it?
Blue Apron review
Saving on water utilities for pool owners
Which is Cheaper: Keg or Canned Beer?