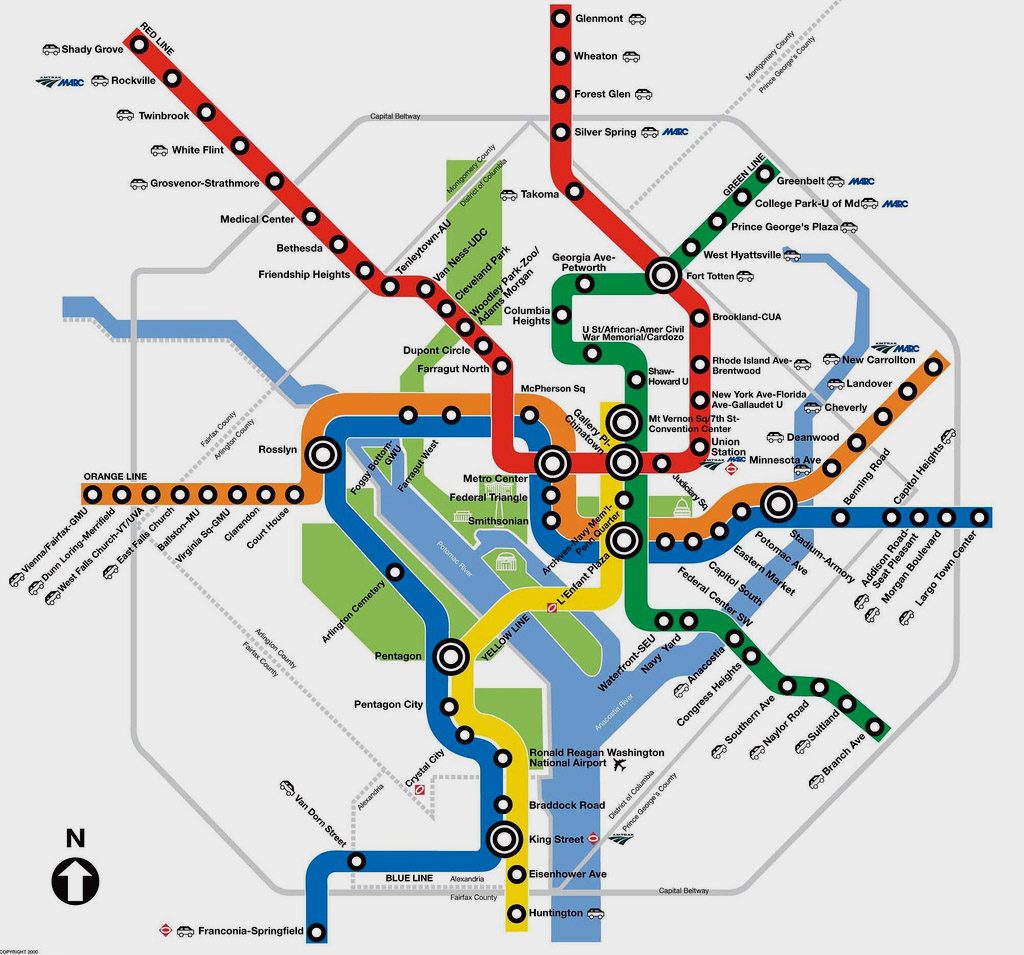 When it comes to personal finance, we are all looking for ways to save more money. Our household budgets are filled with both big and small expenses that we imagine can be cut out to save us loads of cash or at the very least, spent better elsewhere. One of the things you have surely considered is using public transportation rather than your own vehicle.

Are the Bus and Train Cheaper?

It would be easy to assume that public transportation is cheaper, because a bus token is far less expensive than gas, but those are not the only costs to consider. Take a step back to your high school economics class and try to remember the lesson about opportunity costs. These, as you might recall if you were awake for that class, are the things you give up when you choose one option over another option. Although they are not measured in dollars and cents, they still have to be considered whenever you make a financial decision.

There are a lot of opportunity costs when you take public transportation instead of using your own vehicle. For me, the biggest cost is comfort. Let’s be honest, public transportation is frugal, but just not that pleasant. Buses and trains do not look a bit like the ones on television do they? I used to live in Chicago and every time I see a train station or subway on ER or any other Chi-town based show I think, they must have shot that in the nicest train in city, or it does not exist in reality at all. Most trains and buses are not very clean and not always filled with people with whom you want to share a ride. Taking public transportation also takes a lot of extra time. You will have to get to the station, possibly in your car where you will have to pay for parking, then get on one or several trains and buses to get to your actual destination. It can easily turn what would have been a 20 minute commute into an hour long one.

Of course, the time cost is debatable depending on where you live. When I was in graduate school in a small city in Indiana public transportation was free for students which was a dream during those frugal times. But, it was only buses and took 45 minutes to get to campus. To drive it would have only taken 20 minutes but I had to pay a premium for parking. However, since I often had to be on campus in the evenings when the buses were not running, I had to purchase a parking pass anyway, so the bus was not really much savings (gas back then was still pretty cheap). On the other hand, if you live in a big city like Chicago or New York City the drive could take you an hour, even if it is only a short distance. Those drives too could tend to be very unpleasant; lots of sitting in traffic and listening to car horns and colorful language choices from other frustrated drivers.

One of the other things that was problematic for me is that I could never figure out the bus or train maps and schedules. I tried hard in school to manage my personal finances and care about the environment, which heavily leans toward public transport. Once, after waiting and waiting on a bus that never arrived (and I was not entirely certain was the right bus anyway),  I decided just to walk all the way home. I do not recommend this. Needless to say it was my last solo attempt at the Indiana buses. If you are lucky, like I was, to know someone willing to help you understand the labyrinth that is the city bus or train schedule, beg them for help.

When it comes to the actual money you would spend on using your car over public transport, the public transport is likely going to be cheaper. Passes for the public transportation are somewhere between $20 and $50 a week, depending on where you live. If you have to park your car at the station you can add on another $50 a week at $10 per day. That means that your personal finance would be impacted at about $100 a week, in the city if you drive your car to the station. It drops to less than $50 if you can catch a bus close to home.

If you drive your car you have a lot of costs to consider. Even if the car is paid off you are still paying insurance at a rate of $100 a month, if you have a relatively cheap policy. That adds $25 a week. If you have an accident and need to hire an attorney who specializes in car accidents, that can add thousands to your bottom line. You can also figure a tank of gas a week at an average cost of $2.50/gallon for a 10 gallon tank. That adds another $25 per week. Add to that the cost to park in the city. In a place like Chicago your parking space would easily cost you $20/day. Added up, driving your vehicle to work will cost you at least $150 per week.

It is pretty obvious that the frugal choice is to use public transportation if you are looking at numbers only. But, remember to also consider those opportunity costs. Is your time and comfort worth the extra $50 or $100 per week? Are you spending extra money on child care because of the extra time that public transportation adds to your commute? Are you using your car for other things like stopping at the store or going out with friends after work? If you do not own your car the choice is obvious, take the bus or train and save a bundle. But, if you already have a car is it really that cost effective to take public transportation? Maybe, maybe not. It comes down to your personal preference. Only you know how comfortable you will feel using public transit and what you have to sacrifice for the extra time and effort it takes to do so.