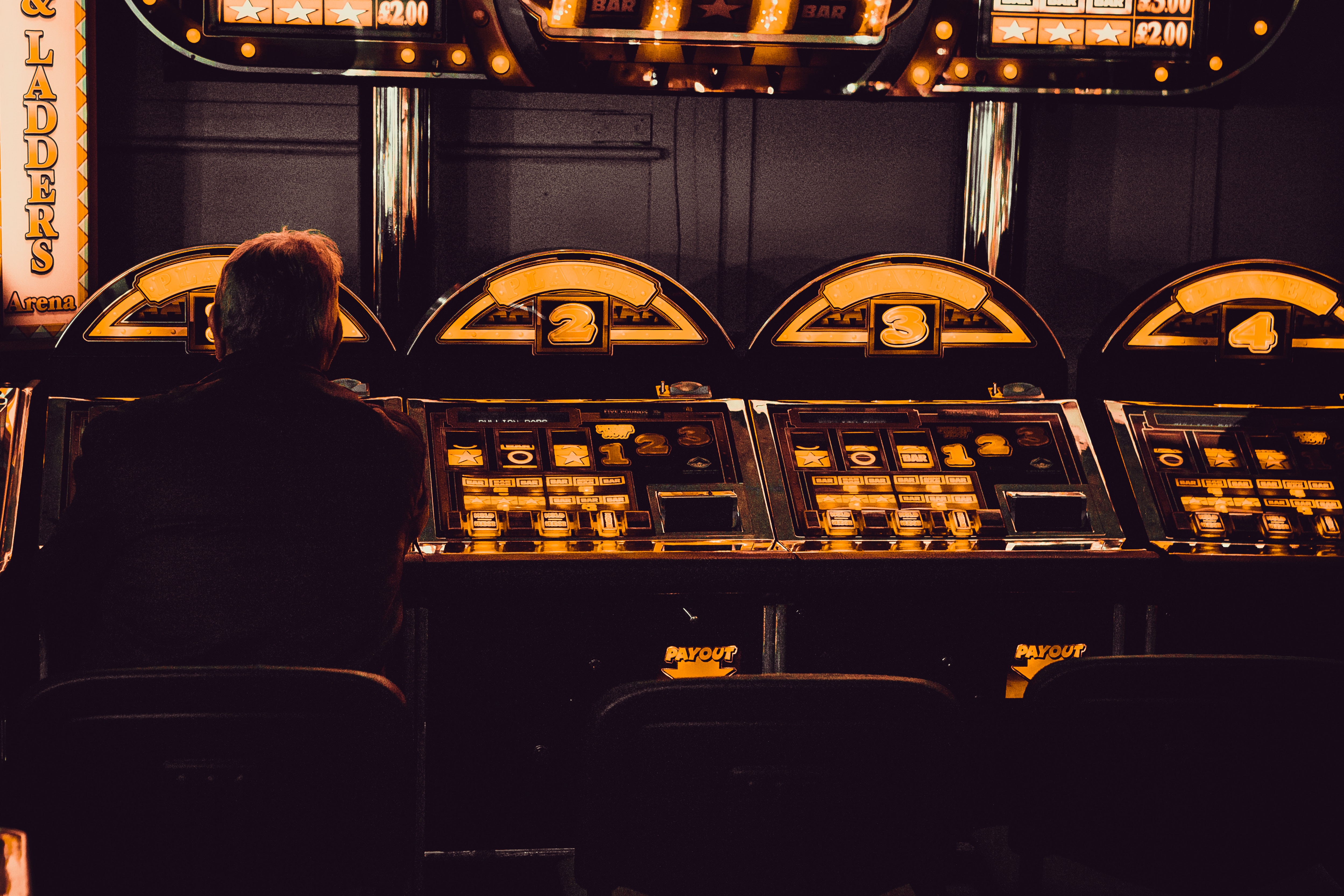 Las Vegas has produced some of the world’s most successful casino players. Famed Greek gambler Archie Karas, for example, once turned $50 into $40 million after just two years of gambling. Stu Ungar was so famous and successful Hollywood immortalized his life story with a movie.

Over the years, the gambling industry has changed. Online gaming is fast becoming popular. Worth $51 billion, the online casino industry is two and a half times bigger than its size in 2009. Like the land-based casino industry, online gambling sites have made quite a number of millionaires.

Most of the winners choose to remain anonymous for security reasons. But here is an overview of the biggest online casino wins in the industry’s history.

€17 Million Win on a Charity Casino

Finland has online casinos that donate all their profits to charitable courses. One company, paf.com, was founded in the 1960s and has a history of paying out to winners. In 2013, the casino’s online platform got an exceptionally lucky customer.

After placing a wager of 25 cents, a middle-aged man from Finland’s capital got the surprise of his life after winning €17, 816, 813. It was the biggest payout at an online casino at the time. Luckily, Paf.com preserved the winning video for all to watch.

The world’s biggest win on an online casino couldn’t have gone to a more deserving man. After serving the UK in Afghanistan, Jon Heywood came back home to find his father ailing from heart and lung conditions. Heywood’s dad needed a heart transplant, and his family was struggling with medical bills.

One day in 2015, the veteran saw an online casino ad by betway.com and created an account. Jon made a deposit and tested his luck with the Mega Moolah game by Microgaming. Voila! The English player won a progressive jackpot worth €17,879, 645 at the time.

The jackpot was not only the biggest in England, but it was also the largest at an online casino in the world. As expected, Heywood’s immediate plans for the money was to get his dad the best care in the world. He also said he would buy a new Bentley.

Well, Heywood’s payout was a win of a lifetime. But even though not all casinos pay out €17 million, new gambling sites at Zamsino UK have jackpots big enough to change anyone’s life.

On one Friday in June 2016, Rawiri Pou played Microgaming’s progressive jackpot Mega Moolah with no expectations to win. A few hours later, he received a call from casinoland.com. He had just won the jackpot valued at $10.13 million New Zealand money.

As any player would, Rawiri was shocked to the point he didn’t believe it was true. He knew the money was life-changing and had to take some time to let the news settle.

Rawiri had just become the biggest winner of such a jackpot in his country.

Imagine getting bored at night and you decide to drain your online casino account playing a few games. You place a jackpot and fall asleep. Six am the following morning, you receive a notification from your casino. You just won €11.7 million! How awesome would that be?

For one man in Norway, September 24th, 2011 was a special night for him. After failing to find sleep, he decided to try out his luck on a slot machine jackpot. To his surprise, he won the €11.7 jackpot after just a few attempts. The lucky winner didn’t sleep for the rest of the night due to the shock and the joy of winning.

Long before the Brit and the Finnish won world record amounts, Mega Moolah produced the biggest winner of the 2000s in 2009. Georgios M, a long-time Greek player almost on the verge of giving up online casinos hit the jackpot of a lifetime.

While playing Mega Moolah at a popular online casino, the middle-aged man hit the €6.3 million jackpot. His patience and perseverance had just paid off. His business got the backup capital the player always dreamed of.

Unlike many winners who choose to remain anonymous, the Greek chose to inspire players.

“Do not lose hope,” he once said. “It’s a small moment that could change your life.”

True, €6.3 million is life-changing money. In fact, the money could change a few families’ lives. A number of new casinos in Canada already set jackpots bigger than €10 million. But to ensure everyone gets a chance to win, the casinos have lots of smaller jackpots.

King of Halls of God with €7.6 Million Win

NetEntent’ Hall of Gods game targets fans of superheroes. A slot game by nature, the game takes you into a short storyline where your goal is to match different symbols. In 2012, a Swedish player became the game’s luckiest player when he won a €7.6 million jackpot.

The news quickly spread as people learned about the huge jackpot and also because it was the biggest win by a female player. Although dismayed at her win, the young woman had already figured out her plans for the money. Her first plan was to pay off loans, complete her mortgage and upgrade to a luxurious car.

Mobile casino gaming is growing fast. If you are on a casino that can’t be accessed on your smartphone, move over to a mobile-friendly platform. If not for the sheer convenience, you could turn your $1 gamble into $8.89 million like a Zodiac casino player once did.

The player’s identity was never revealed, but his initials D.P. are used to describe him.

One of the features you should always check out in an online casino is whether it pays out. Some casinos let you deposit money and play. But once your win, they suspend your account. Being on a good casino ensures that on your lucky day, you can comfortably win any amount you win.