Benefits of Renewable Space Heating for the Environment & Your Pocket 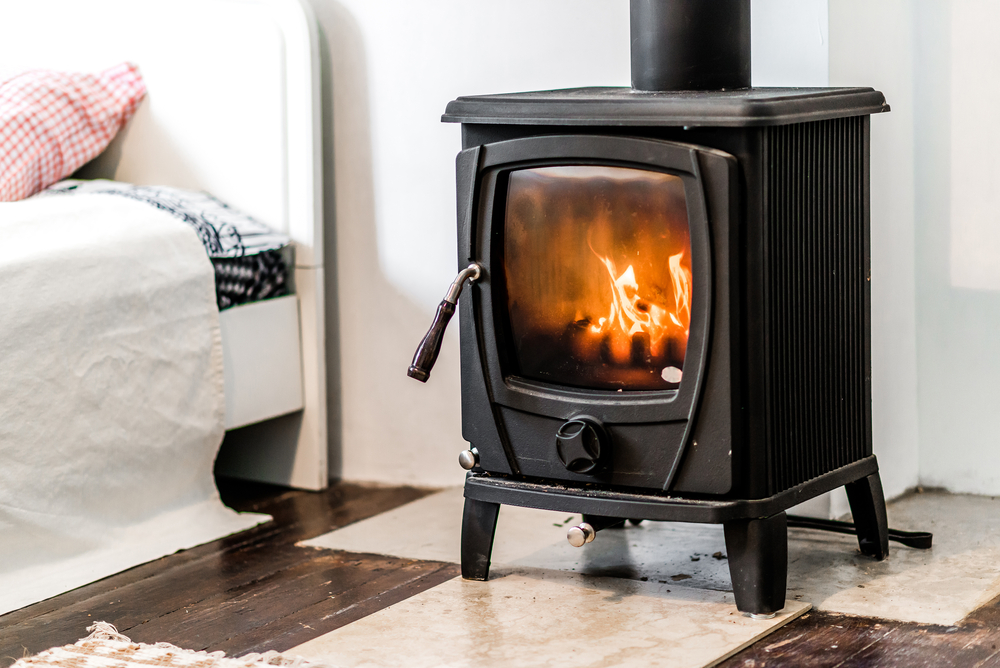 Renewable heating, along with renewable cooling, has been described as the sleeping giant of energy-efficient energy sources. This is because renewable thermal technologies offer sustainable solutions that will immediately reduce global dependence on fossil fuels. They also offer a myriad of opportunities for us to save money as a result of the financial benefits offered to stakeholders.

There are, of course, different types of renewable energy all of which are harnessed from sources that are naturally replenished. So, if you want to harness the power of renewable energy for your home or commercial building, you would be advised to seek the assistance of a New York or Chicago engineering firm, or a firm that operates in or near the city where you live.

In general terms, the benefits of renewable heating and cooling include:

While renewable space heating represents only one type of energy consumption, it is the major user, representing about 42% of energy use in U.S. homes and about 36% in commercial buildings in the U.S.

The U.S. Environmental Protection Agency (EPA) estimates that close to a third of all homeowners’ energy-related expenses are for space heating, and this translates to tens of billions of dollars annually ($27 billion according to available 2010 U.S. Department of Energy data). Most of the money spent is on natural gas and, where there isn’t natural gas, heating oil or propane gas.

None of these are renewable sources.

What this means is that space heating produces hundreds of millions of metric tons of hugely harmful carbon dioxide emissions every year.

While renewable space heating operates in a similar way to conventional space heating, renewable resources rather than fossil fuels are used. Another difference is that not all renewable heating systems are able to provide constant heat, biomass being the exception. However, New York and Chicago engineers, and, in fact, any engineers with the relevant training and experience will be able to advise which will work best for your building or home.

At present, the best renewable technologies for space heating are:

If you’re not sure which direction to take, start by considering cost together with what isn’t environmentally friendly. Also be sure to shun fossil fuels even if, like natural gas, they are cheaper, and make sure whatever option you choose is energy efficient.

You owe it to yourself and to the planet. 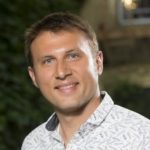 Michael Tobias is the founder and principal of New York Engineers, an Inc 5000 Fastest Growing Company in America. He leads a team of 30+ mechanical, electrical, plumbing, and fire protection engineers from the company headquarters in New York City, and has led over 1,000 projects in New York, New Jersey, Chicago, Pennsylvania, Connecticut, Florida, Maryland, and California, as well as Singapore and Malaysia.