8 Reasons You Shouldn’t Drink and Drive 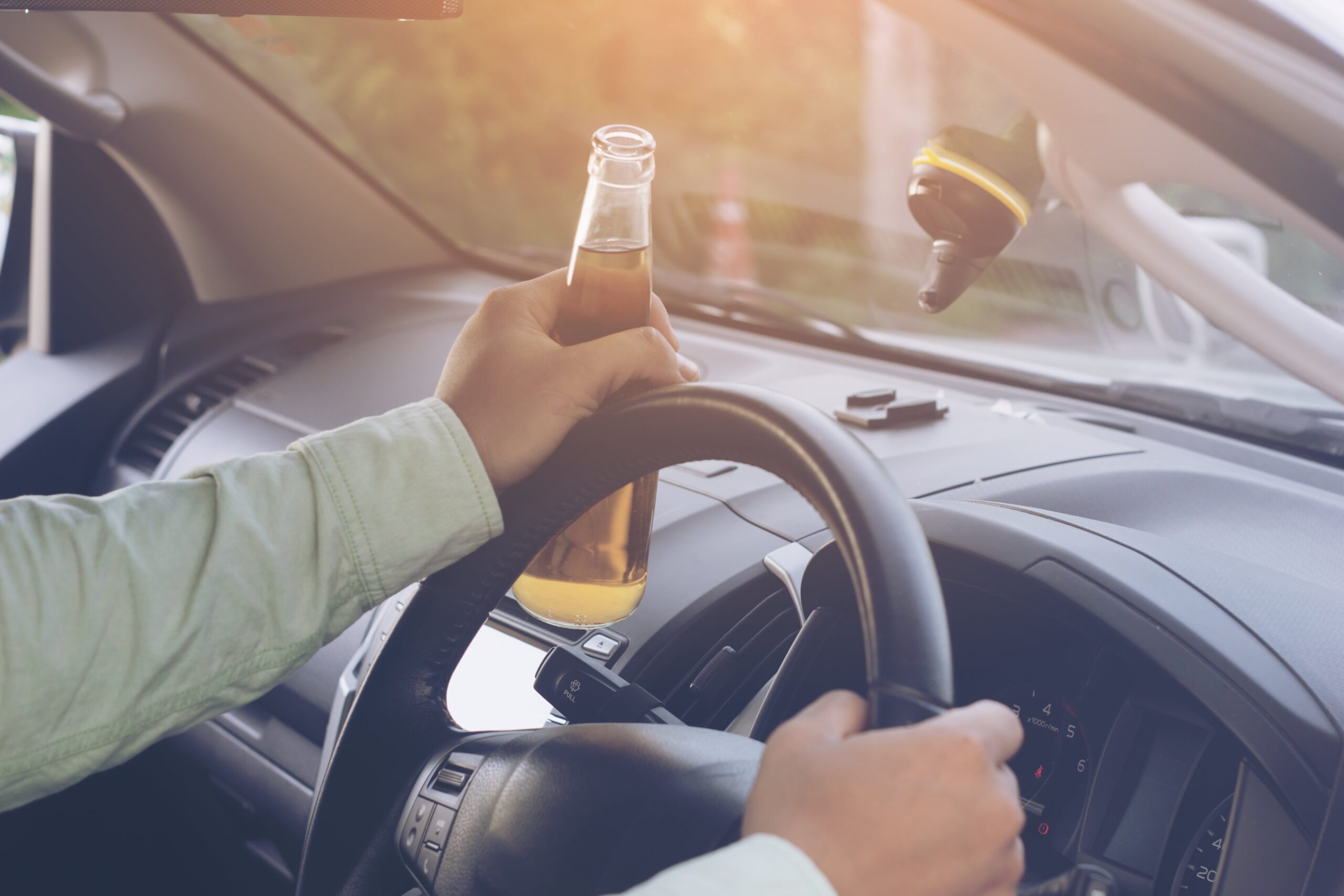 It’s not uncommon for people to be constantly reminded and warned about the adverse effects of drinking and driving. However, statistics show that there are still many people who don’t abide by this simple rule. They tend to overestimate their drinking capacity, thinking they can keep their eyes on the road despite consuming a certain amount of liquor.

Because of this misconception, road accidents occur. The US National Highway Traffic Safety Administration’s statistical report shows that 10,511 fatalities resulted from drunk-driving vehicle crashes in 2018.

Aside from this unfortunate effect caused by drunk driving, there are many other convincing reasons you should never do it, which are discussed below.

Police officers usually ask suspected drunk drivers to pull over. A vehicle zig-zagging and braking erratically across the road is a strong indication of drunk driving. It’s crucial to take a pullover seriously for many reasons, one of which is the possibility of being jailed.

Once you’ve been caught driving while intoxicated (DWI), there’s a possibility of imprisonment. This penalty depends on the number of DWI offenses you have committed in the past. Being in jail even for a short while can affect your work and family relationships, among others. A DWI lawyer can provide assistance with your DWI charge, particularly in analyzing your case and representing you in court. 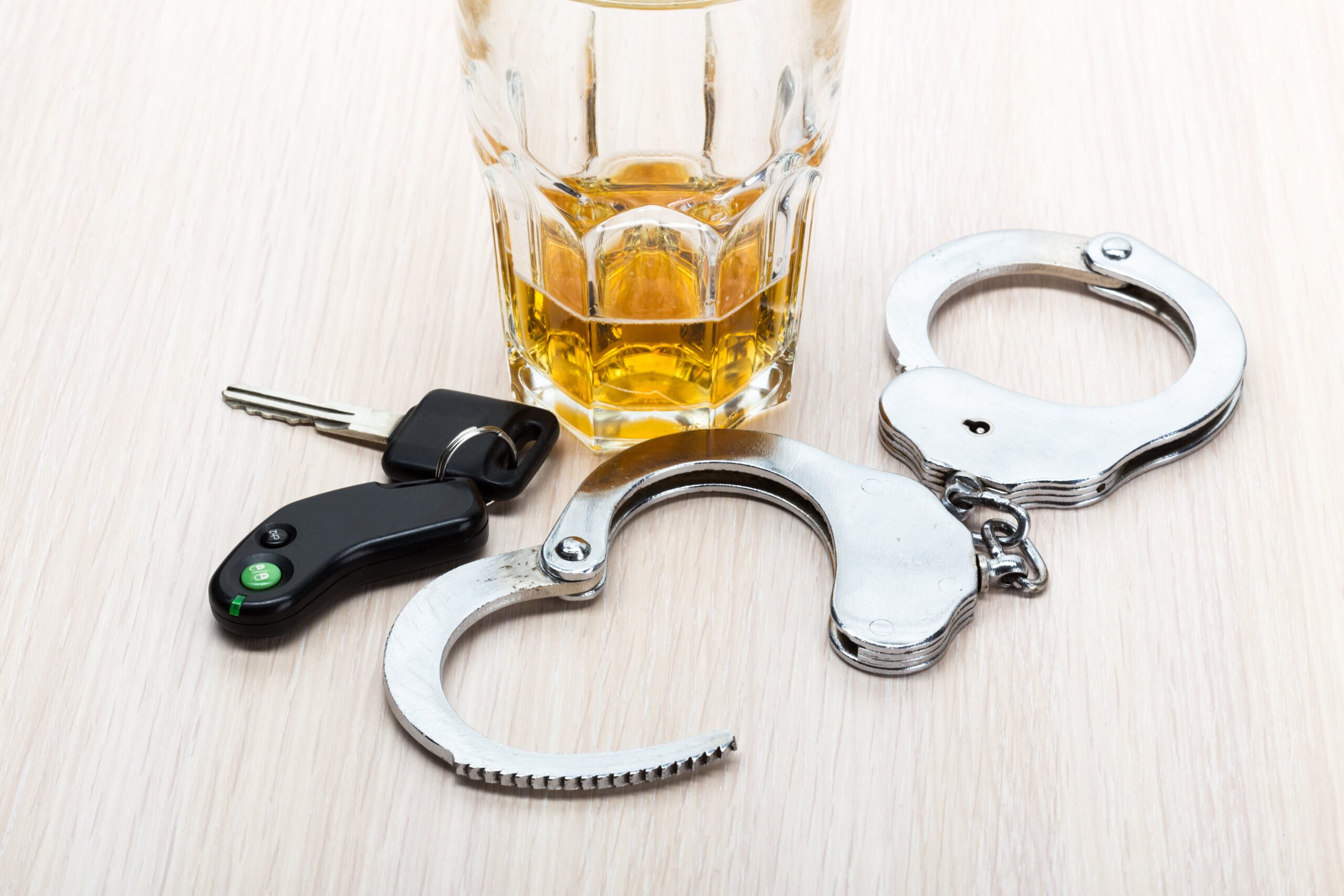 One of the consequences of drunk driving while intoxicated is license suspension—this could be either a driving under the influence (DUI) conviction, or an administrative license suspension by the Department of Motor Vehicles (DMV). However, these two can overlap in some cases.

Drunk driving may run you the risk of losing your job upon background checks due to your criminal record. A DWI charge stains your record, and failure to clear it may cause negative impacts to your present job and even future job applications.

Missing workdays due to mandatory court hearings can compromise your job. Your boss might also hear of this unfortunate news from other people, and this could affect your long-awaited promotion. Avoid these circumstances at all costs by driving sober.

If you own a small business, your absence even for a single day might affect its operations sorely. Thus, if you’re involved in a legal case, such as a DWI or DUI, then your business might suffer as well. You have to attend hearings and sort your case out, causing you to neglect your business for a while. Choose not to drink and drive and save your business.

Drunk driving masks your senses and slows down your response time, which could lead to a tragic accident. Don’t suffer the pain and sorrow of losing a loved one or killing a stranger because of drunk driving. You might also accidentally hit a pedestrian, crash into another vehicle, or hit a fixed object.

Driving while intoxicated may also cause damage to properties. For instance, you might hit your car in a parked car or a fence. This will cause legal repercussions that will consume a lot of your time and money.

Insurance companies compute car insurance premiums based on the risk factors—or the driver’s risk of being involved in car accidents. Being involved in a car accident due to drunk driving makes you a high-risk driver, thus requiring you to pay higher insurance premiums. Just imagine the additional costs they’ll have to deduct from your monthly pay. This will be a major challenge when it comes to handling your finances, and the only way to prevent this is by following a simple rule.

Don’t be a bad role model to your children or the youth in general. Be a good example by not driving when you’re drunk. This isn’t even a difficult rule to follow, since it’s ultimately for your own good. If you want your children and other people you care about to do the same, you have to give them a head start by obeying the law at all times.

As you can see, by drinking and driving, you can get yourself pulled over, arrested for DWI or DUI, your license suspended, and yourself imprisoned. Aside from these, you can lose your job or your business, damage properties, and get someone or yourself killed due to a drunk driving accident. Also, you’ll have to pay a higher auto insurance premium for being high risk. Finally, you’ll set a bad example for younger people.

With all these frightening scenarios, you should have more than enough reasons to never drink and drive. Your life is at stake, and those bottles of liquor aren’t even worth the consequences.