7 Unexpected Ways Quitting Smoking Helps You to Save Money 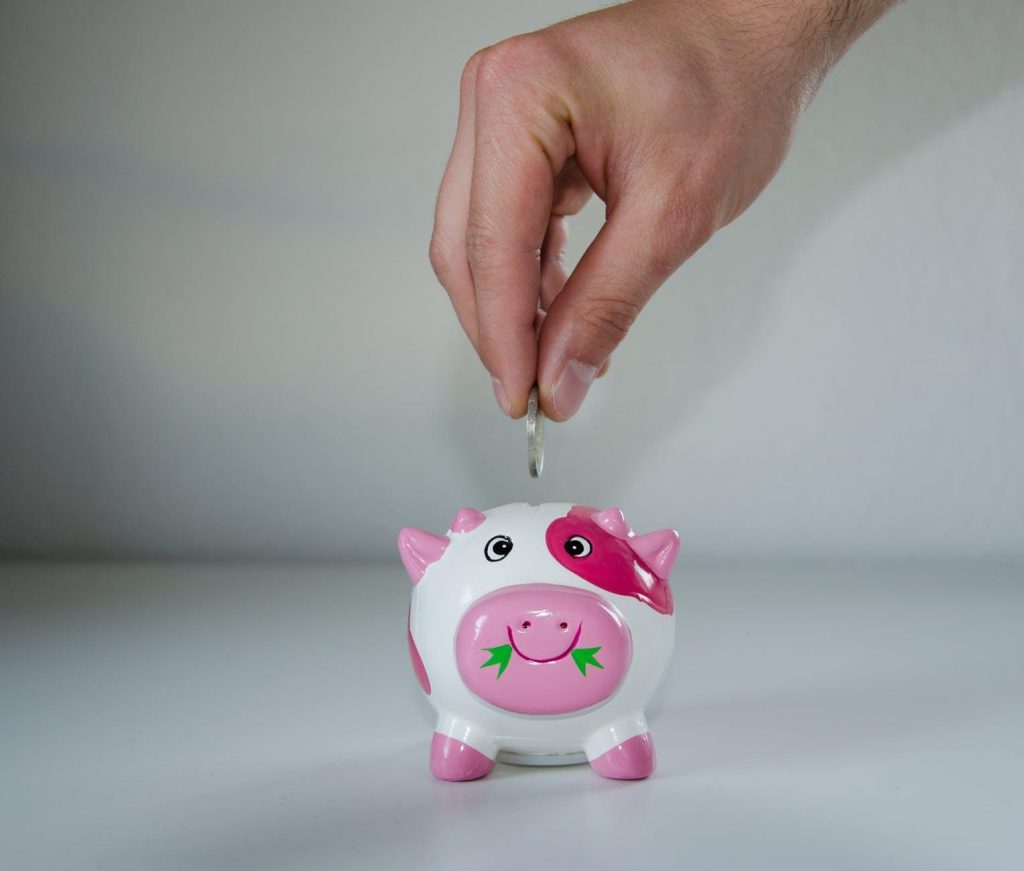 Everybody’s favorite benefit of quitting smoking is the money that an ex-smoker starts to save. Derek Swift, a 30-year-old freelance writer from Chicago used to buy a pack of cigarettes every day. “This item was part of my daily budget,” he says. “I didn’t realize how damaging it was for my financial situation”.

Just like the majority of smokers, Swift picked up the habit in his teens. He kept smoking for 12 years. A few quit attempts were no longer than several months. “I managed to quit for a year once but then stupidly slipped back to the old habit.”

Swift hasn’t been smoked for 9 months. This time he succeeded. “I won’t be back to smoking. I have vaping.”

Swift doesn’t vape regularly. “I’m a social vaper. I enjoy it when I hang out with my friends or miss having a puff on a tobacco cigarette.”

The ex-smoker has already saved about $2,000. But the real number is much higher as the savings touch upon many aspects.

I couldn’t but put this point in the first place. Many vapers are former smokers. They do spend money on their new hobby. But it’s still cheaper than smoking. Plus, there’s always some v2 cigs coupon or discount on vaping gear. That allows reducing the costs even more.

The prices on unique e cigs vary. You will pay about $50 on average for a good one. A 30ml bottle of e-liquid costs about $22 and it is equal to 30 packs of cigarettes. You’ll also need to buy a coil for $5 every two months.

So, a year of vaping will cost you $374. That’s pretty cheap if we take into account that Derek Swift could spend $2000 for regular cigarettes just in the last 9 months.

If you’re a struggling smoker who wants to quit for the sake of your health and budget, try vaping. Though it’s not yet approved by the medical community, the results are remarkable.

Have you heard a term “a financial black hole”? It means spending money on a product or action that does not generate any financial income or other useful results.

Smoking is a financial black hole by definition. A person endlessly throws cash on cigarettes with no benefit at all.

Running from $5.25 per pack in Virginia to $12.85 per pack in New York, cigarettes can make a hole in any wallet. If you add up the cost of your habit over time, and you might be astonished. The American Cancer Society offers a Smoking Cost Calculator that will show you the number as soon as you specify the details.

When you start counting savings, you forget about purchases you are forced to buy because of your habit. Bear the following benefits in mind:

An electronic cigarette doesn’t cause the problems similar to tobacco one. It has a nice flavored smell and doesn’t spoil your property.

According to a study reported by Reuters, smokers are 30% less likely to find a job than nonsmokers. A co-author Judith Prochaska, of the Stanford Prevention Research Center in California, says that “smoking can hurt your success in the workforce and perhaps even lower your pay”.

It’s hard to argue with that. I’ve come across many sources that claim smokers earn 20% less than people free of this harmful habit.

Besides, smoke-free workplace policies are widely spread. Some employees hire non-smokers exclusively. Tobacco lover may really have a tougher time finding a job.

Since the trend toward reducing smoking rates and establishment of workplace smoke-free laws is increasing across the U.S., these two facts are likely to become more relevant over time.

According to the Centers for Disease Control and Prevention (CDC), tobacco smoke contains a deadly mix of more than 7,000 chemicals, many of which are toxic, and about 70 are cancer-causing. 443,000 people die from tobacco annually. AIDS, car crashes, alcohol abuse, illegal drugs, murders, and suicides together take fewer lives.

Vaping is a better option for those who care about their health. An e vapor doesn’t expose you to such a great number of toxins as the process doesn’t involve combustion. So, you’ll pay less in medical bills.

Life expectancy for smokers is at least 10 years shorter than for nonsmokers. Life insurance companies are aware of nicotine’s potentially deadly effects. That’s why clients who smoke are offered increased rates.

The rates depend on the insurance plan in question and a specific company’s policy. Life insurance may be 2 or even 4 times higher than that of a non-smoker.

If you stop using nicotine, you’ll be able to benefit from the money-saving nonsmoker insurance premiums after 12 to 24 months.

If you switch to vaping, you won’t have to pay more. An electronic cigar isn’t as dangerous as a tobacco product.

According to a study mentioned in Daily Mail, Smoking can make you drink more. It is linked to stress hormones. Alcohol boosts the presence of dopamine that is responsible for suppressing the effects of stress, improving mood, and creating a buzz feeling.

Researchers have found that nicotine can reduce the flow of dopamine. Smokers unconsciously start drinking more alcohol to reach the effects dopamine gives. The results can explain why alcoholism is about 10 times more common among smokers than among non-smokers.

Still want to light up? Or have already figured what to buy for the upcoming savings?

About the Author: Phyllis Baker is the blogger specializing in health and quitting smoking. Her personal interests include self-development and psychology.