3 Tips for Moving to Texas

One of the greatest things about living in America is the variety of individual cultures, economies and other characteristics one could encounter from one region to the other. Those who live in New York could suffer a significant culture shock just by driving south on the I-95 to Virginia. Sometimes, the differences between one area and another are noticeable even within the same state. For instance, the people of Jacksonville are very different from those in Miami, and Southern California almost seems like another country compared to its northern counterpart. 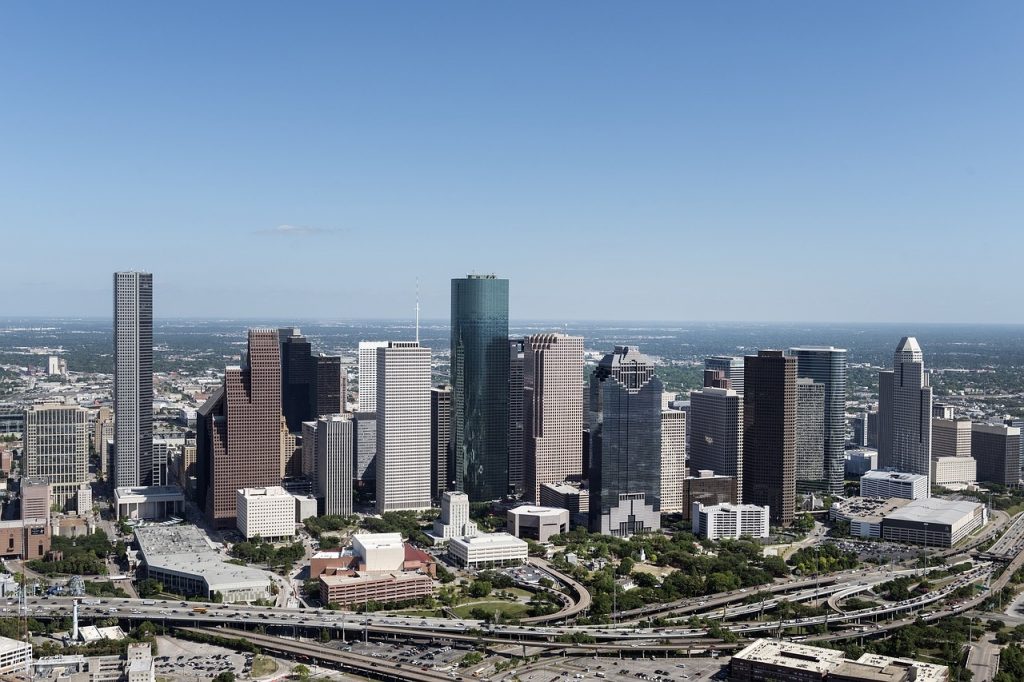 Moving from one state or region to another always provides loads of new experiences, people, weather and terrain, and the differences can be meaningful. However, there are no other states in which the culture is more unique and area-specific than the great state of Texas. It is also one of the areas that contains a vast array of cultures and characteristics within the state. Going between Austin, San Antonio, Houston and Dallas can seem like interplanetary travel with the immense differences between the cities, and these are just the major metropolitan areas of the state; the rural areas are unique to themselves.

But for all the differences between the various regions of the largest state in the Continental U.S, there are still many characteristics that are shared throughout all of Texas. This guide has gathered some of the most meaningful of those characteristics for newcomers and compiled them into a list of three tips any new Texan or soon-to-be Texan should know.

Texas offers a wide variety of climates from one region to the other. But for the most part, weather in the Lone Star State will be warmer and the air drier than most other parts of the country. The winter is short and snow is generally in short supply. In fact, schools and other establishments will often close if there is even an inch of snow on the ground.

While the weather may generally be more temperate than what most Americans enjoy, you should be prepared for one of the most tornado-prone areas in the world. The twisters of Texas are not just a cliche, and they are certainly not something that should be taken lightly. The sun will be hot and the storms intense, and newcomers should be prepared for both.

2. Understand the proud culture of Texas.

There is a reason for the well-known adage of don’t mess with Texas. The people of the Lone Star State have more pride in their state than just about anywhere else, and they will take kindly to anyone who does not appreciate this. While they are proud Americans, many of them are Texans first and foremost. In fact, the state flag of Texas is the only flag that is permitted to be flown as high as the Stars and Stripes.

Texans are friendly, hospitable people who welcome newcomers. They love their football, food and freedom, and they simply cannot understand anyone who doesn’t. They also love guns and pickup trucks, and the regularity with which both will be seen can be off-putting to newcomers.

One reason why more and more people continue to move to Texas is because of the vast economic opportunities it provides. Texas is one of the best states in America for job growth, even during times of slow growth nationally. Renting a home or apartment in the state is generally more affordable than other locations, even in bigger cities like Dallas or Austin. The real estate market remains lucrative within these areas as well, and you can see this in more detail in Ryan’s outlook on the Austin real estate market.

With no state income tax, residents can save a lot in taxes compared to other parts of the country, but you should be aware of the local rates. The average per capita tax rate, state and local, for Texas residents is $3,099. Even electricity is cheaper since it is one of the few states with deregulated utilities.