Tomorrow, Tuesday October 7th, I will be participating in a "Syncroblog" with about a dozen other personal finance blogs. We'll all be answering the same question at the same time (so we don't get to look at each other's answers first). The question … END_OF_DOCUMENT_TOKEN_TO_BE_REPLACED

I'm sitting here watching the VP debates and just heard Biden talk about how he wants the bankruptcy courts to be able to reduce your interest rate so you can afford to stay in your home. Ok, I guess I'm not totally against that, although I don't … END_OF_DOCUMENT_TOKEN_TO_BE_REPLACED

Many of you know those "pay-per-pound" buffets where you, well, pay for food by the pound. You find them at the local deli or supermarket, and they're always flush with foods like fruit, chinese food, prepared pasta salads and other pretty or tasty … END_OF_DOCUMENT_TOKEN_TO_BE_REPLACED

Thanks for the Hits! September 2008 Traffic Numbers

Now that summer is over and people are back inside, sitting on their butts in front of a computer, my traffic numbers are on the upswing. While the summer doldrums brought lower than normal traffic numbers for my site, I still blew away the stats … END_OF_DOCUMENT_TOKEN_TO_BE_REPLACED 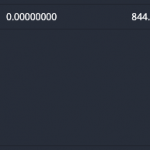 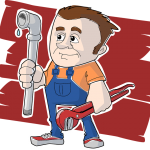 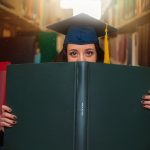 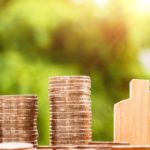 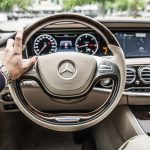