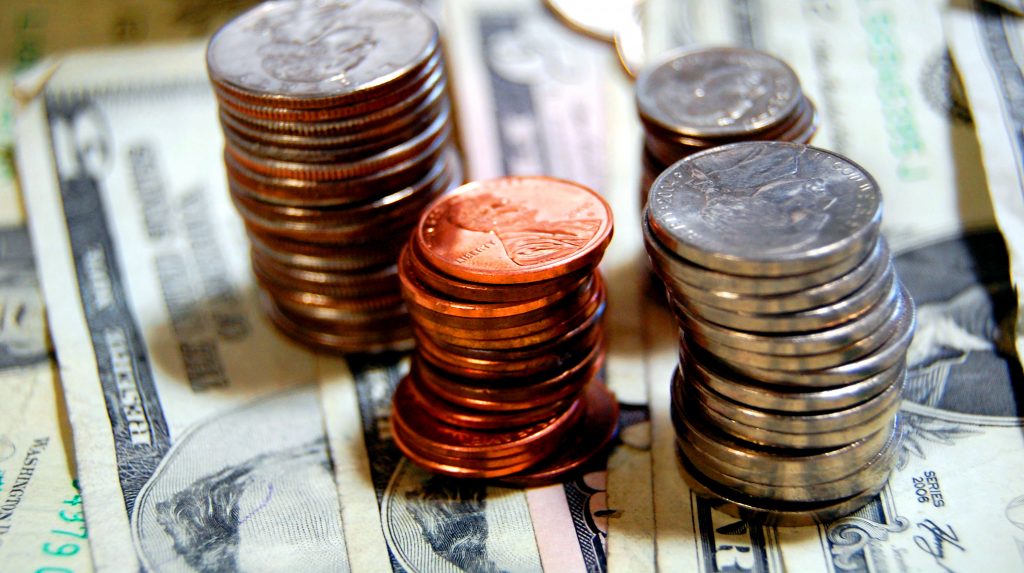 Taxes. They’re the bane of our existence. We all hate paying them, we love to complain about them, and we wonder what we get in return for paying taxes.

Take a look around and you’ll find out!

For a few thousand (ok, tens of thousands) of dollars per year, you get the following things:

So, while taxes provide us many benefits, you don’t want to cheat the government out of payments you legally owe. That said I do advocate taking all the deductions which you are legally entitled to, so be sure your taxes

are done in a manner that’s both fair to the government and to you.

You’re still allowed to complain though.